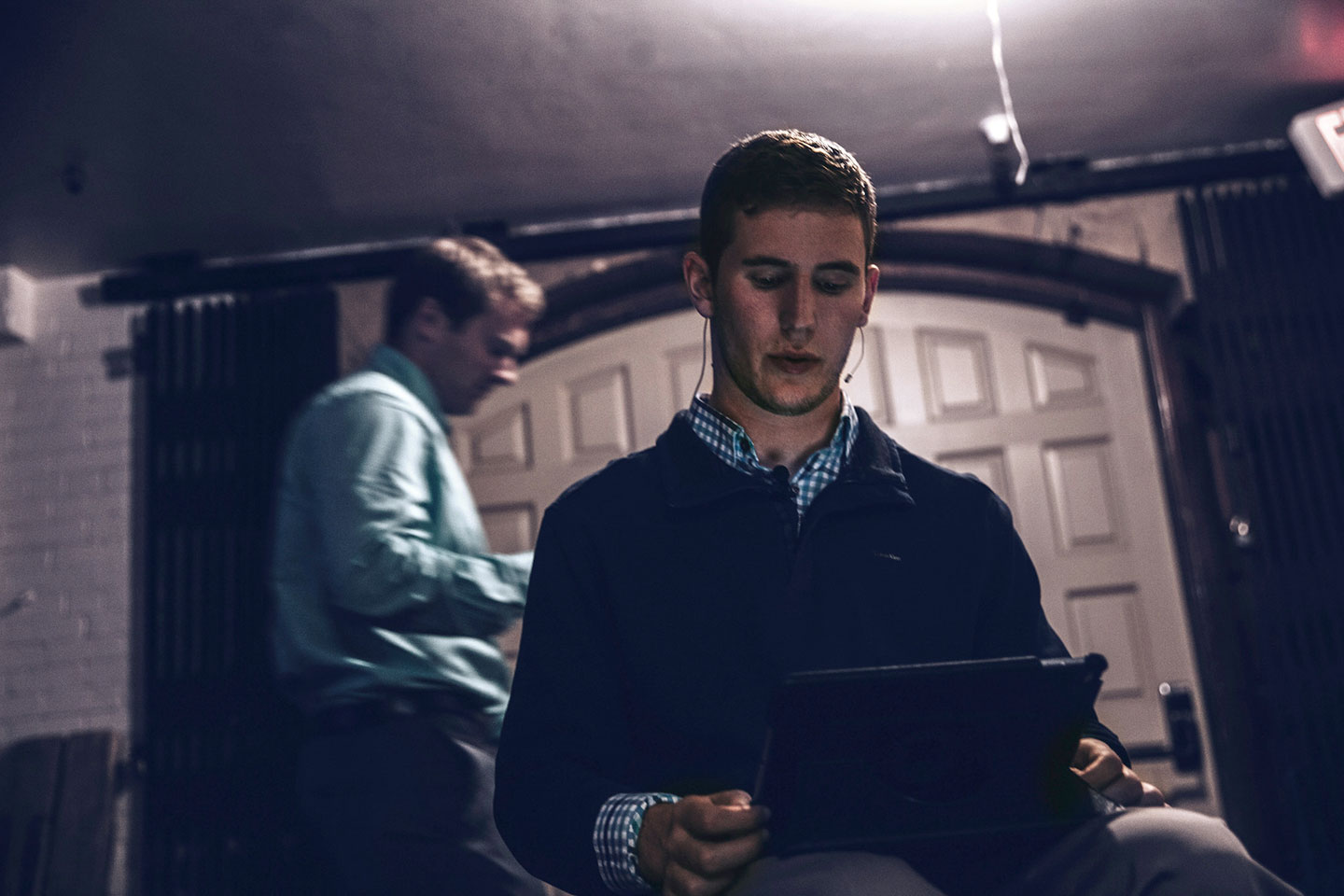 Chris Norton got knocked down. Hard. After suffering a spinal cord injury playing college football he lost all feeling and movement from the neck down. Chris was only given a 3% chance to ever move again. He could have let it define him. But our lives aren’t shaped by circumstance. They’re shaped by us. Perseverance isn’t about the physical act of standing: it’s about attitude, and the ability to shape yourself in the face of adversity.

With the support of his friends, family, faith, and the love of his life, Emily, Chris proved the doctors wrong, and walked the stage at graduation that went viral worldwide. Then walked his bride, Emily, 7 yards down the aisle of their wedding. They are foster parents and have adopted 6 children.

His story has been published twice – first with his father, and now with Emily. Plus, a documentary about his life story is out on Netflix, Amazon Prime, and AppleTV titled 7 Yards: Chris Norton Story.

“When people say they can’t, they typically mean they won’t.” 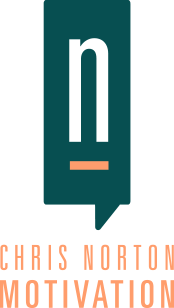 Every person an organization will face adversity, uncertainty, and change. Despite being knocked down, the successful ones find the power to stand back up. They remain resilient and learn how to respond and adapt with intention.

Chris is an accomplished professional speaker who shares his insights with Fortune 500 companies. He was named one of ITA Group’s “Hottest Keynote Speakers.” He travels across the country to inspire people from all walks of life, and demonstrates how to focus on our abilities.

“I refuse to allow what I can’t do to paralyze me from what I can do.” 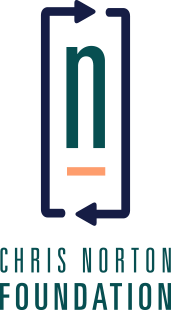 Chris has witnessed far too many good people go without the necessary therapy equipment and recreational activities to live their best lives. People without the luxury of adequate insurance policies, quitting only because they couldn’t afford to recover. That’s not right. So Chris and his family decided to do something about it.

They started the Chris Norton Foundation to help people with neuromuscular injuries and disabilities overcome their obstacles, and live better lives, like Chris was able to. In addition, they started the Chris Norton Foundation Wheelchair Camp, a free family camp for all abilities. It’s a nonprofit quickly becoming a national foundation, and changing the lives of people with spinal cord issues, so they can change their own.

Chris’s story is about more than just him. It’s about all of us.

We all have the power to push past life’s challenges.

And when we come together, we’ll change the world.